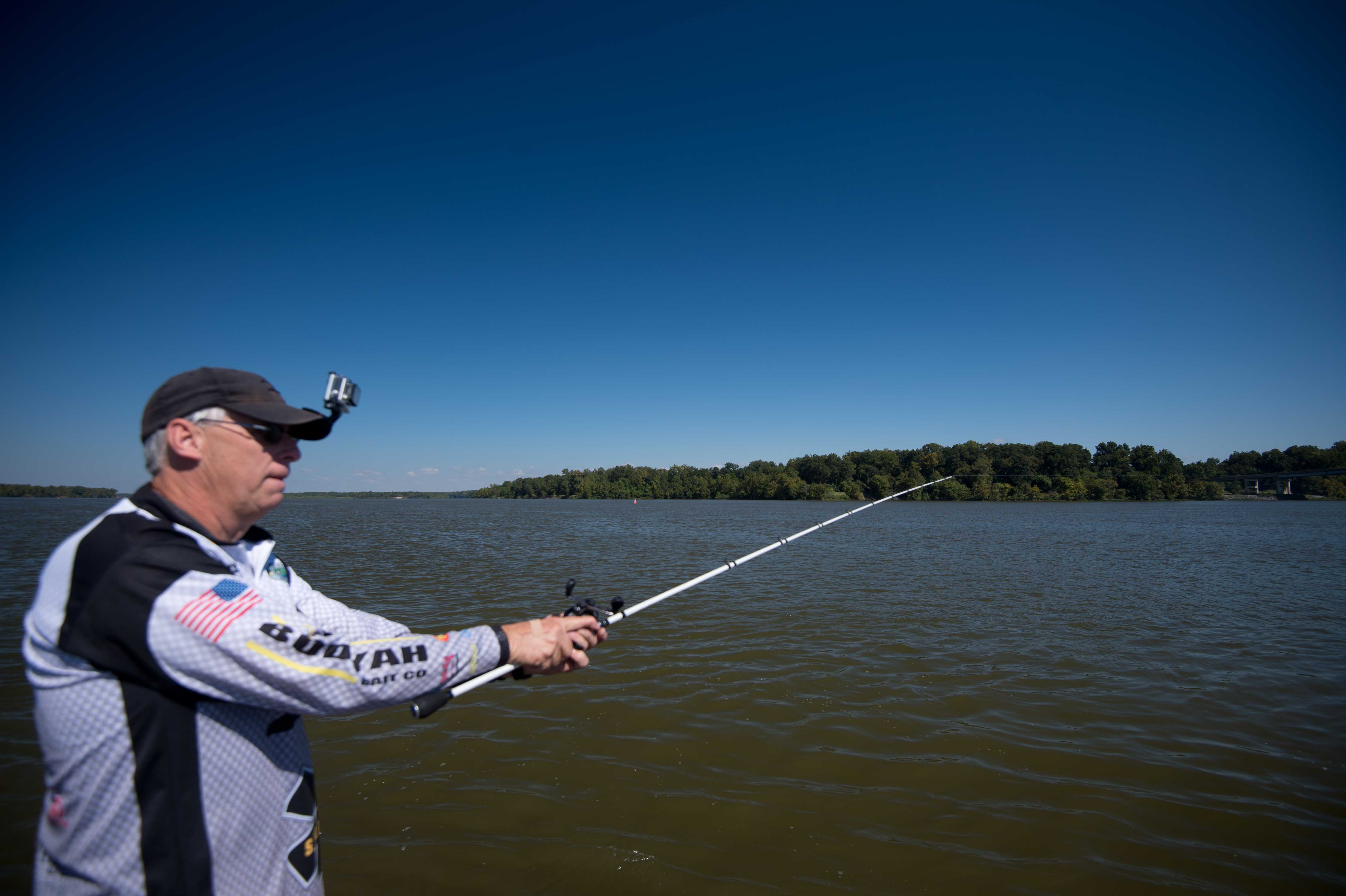 The "bigguns" are at
Dumas Pendleton

The Dumas-Pendleton pool on the Arkansas River is legendary for the size and quantity of bass caught. The area continues to be one of the most productive on the river.

In fact, in most bass fishing circles when bass fishing on the Arkansas River is mentioned, the Dumas-Pendleton area comes to mind first. It seems there's just something about our water those lunker bass like.

As the proof in the pudding, for the last two years, the first place winners in the Arkansas River Big Bass Bonanza landed their prize bass in the Dumas Pendleton Pool. To make things even better, here in Dumas we are bass angler friendly.

NORTH LITTLE ROCK— Challengers came from all over the state. “Big fish” were coming to the scales, people said, all hoping to knock off the giant hauled in by 37-year old Dumas police officer Ricky Cantrell in the opening hours of Day One. A 6.05-pound fish weighed in from Pine Bluff, and the lead held. A 6.23-pounder found its way in from Lake Dardanelle, and the lead held again. A hulking 6.62-pounder came in from Little Rock, and still the lead held.

Dumas Bass Club members actively support and participate in the sport of bass fishing. They conduct a number of club and open tournaments during the year. They are always glad to hear from other bass fishing enthusiasts.

If you want to try your luck in these highly productive water and want to camp, The Pendleton Bend Campground is close by and has a lot to offer. It's just nine miles from Dumas. For additional campgrounds in the area, click here.